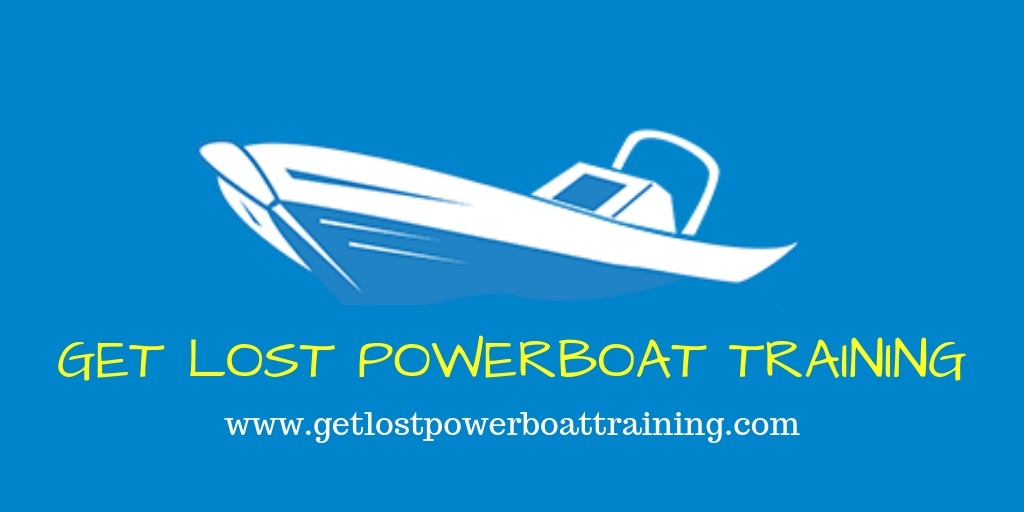 A temporary wreck mark is for use in an emergency situation. If a vessel were to sink, for whatever reason, one of these would be anchored over the wreck site. This should hopefully act as a warning to other vessels. It will prevent them from driving into the sunken vessel and becoming a wreck themselves.

If the wrecked ship is large then a ring of these temporary wreck marking buoys will be anchored around it.

The buoy has blue and yellow vertical stripes that alternate around it. It’s top mark is a yellow cross like a plus sign in maths.

One fact that separates these marks from the rest of the buoys is that you will never find a chart symbol for it. This is because it is a temporary mark and not a permanent feature.

Light for a temporary wreck mark

The light for a temporary wreck marking buoy is an alternating blue and yellow light.

If there are more than one of these buoys deployed on a wreck site the lights will be coordinated.