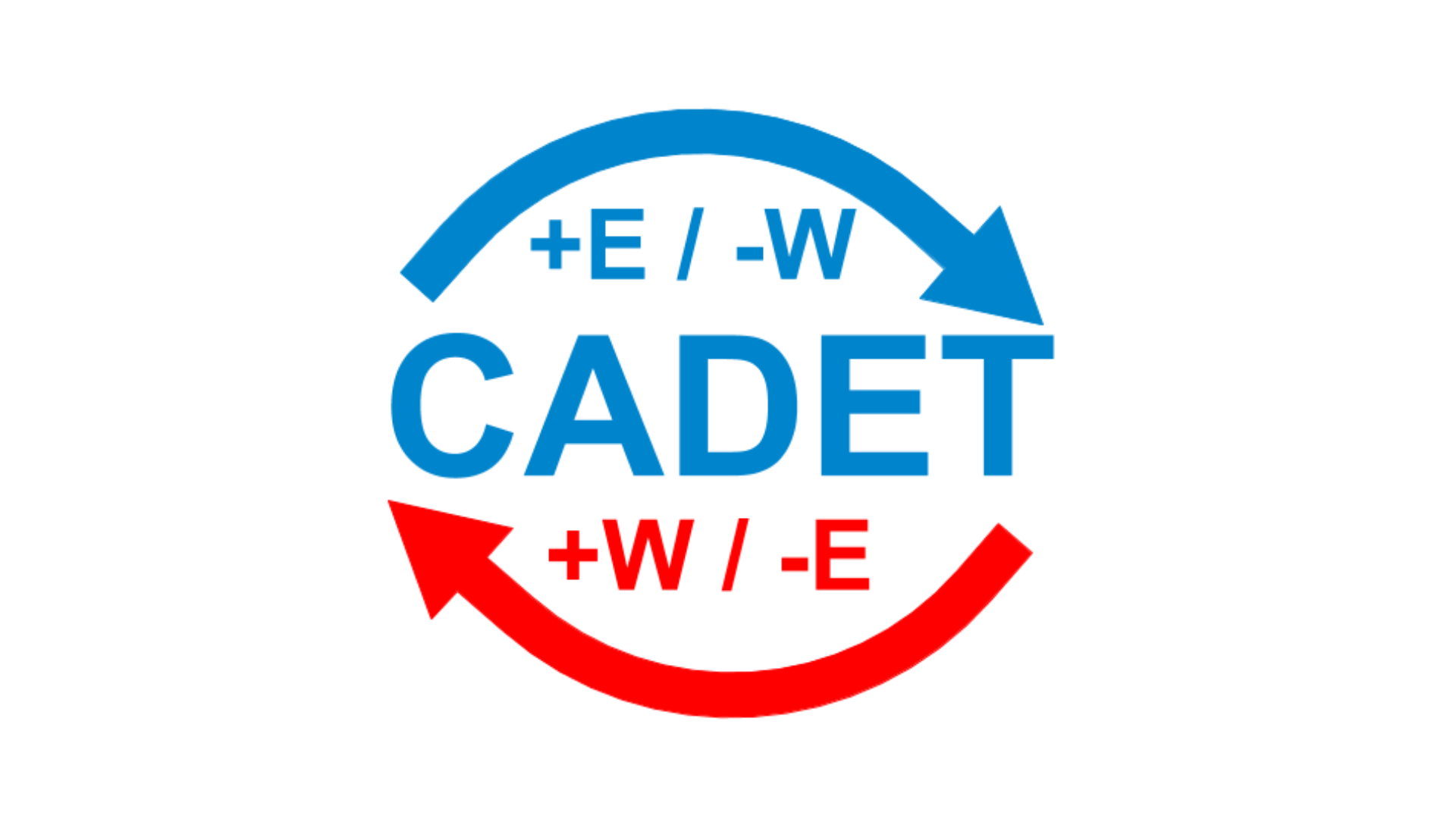 This article will explain compass variation and deviation. There is an explanation of the full process plus some handy tools to help you remember what to do. Let’s look at variation first. As always there is a fee cheat sheet to download and keep. There is also a more in depth walk through on the YouTube video at the end of the article.

True North is at the centre of the north pole This is a fixed point at the top of the planet. The majority of our navigational charts are orientated so that they use true north as their reference point. This is because true north doesn’t move.

The angle of variation can change according to wear we are in the world. Look at this image that was sourced from Wikipedia:

This image shows the differing levels of magnetic variation across the globe. The green lines show that there is 0 degrees of variation in those locations. However, if you study the rest of the image you can see that there is up to 40, 50 or even 80 degrees difference in some places!

How to Calculate Variation

As we have seen, variation changes dramatically around the world. Consequently we need to know how to calculate the difference between this and true north. We can only plot true headings on navigational charts as these are orientated to the fixed point of true north.

Due to the fact it is always changing we need a simple tool to help us remember which way to calculate it. We use the mnemonic CADET.

The word CADET reminds us that if we are making an alteration from a compass heading to a true heading, we add easterly variation.

From Compass to True Add East:

In contrast we would do exactly the opposite if we were converting true headings to magnetic steering headings.

The full CADET tool looks like this once it is filled out:

We use the term ‘deviation’ use to describe the effect of interference from magnetic fields created by the vessel’s own equipment. This can be from things such as batteries, large metal objects like the engine, speakers, VHF radios etc.

The overall effect of the vessels deviation can be calculated. It is recorded on something called a deviation card just like the one below.

The deviation card tells you the boats error on different headings. As an example, this card tells us that there is a error of 2 degrees to the west when heading due north. Whereas there is no error heading south.

We calculate the deviation error in the same way as we do variation. Therefore the CADET tool still helps us remember the correct arithmetic to carry out.

However, it is important that we carry out the calculations in the correct order.

The image above reminds us of the steps in the correct order. Starting with a compass heading make a deviation correction. This will give you a magnetic heading. Adjust the magnetic heading with variation to get a true heading.

There is a handy mnemonic to help remember the steps in the correct order.

Our complete set of Knowledge Cards are available from our shop.

Diesel Bug – how to prevent it.